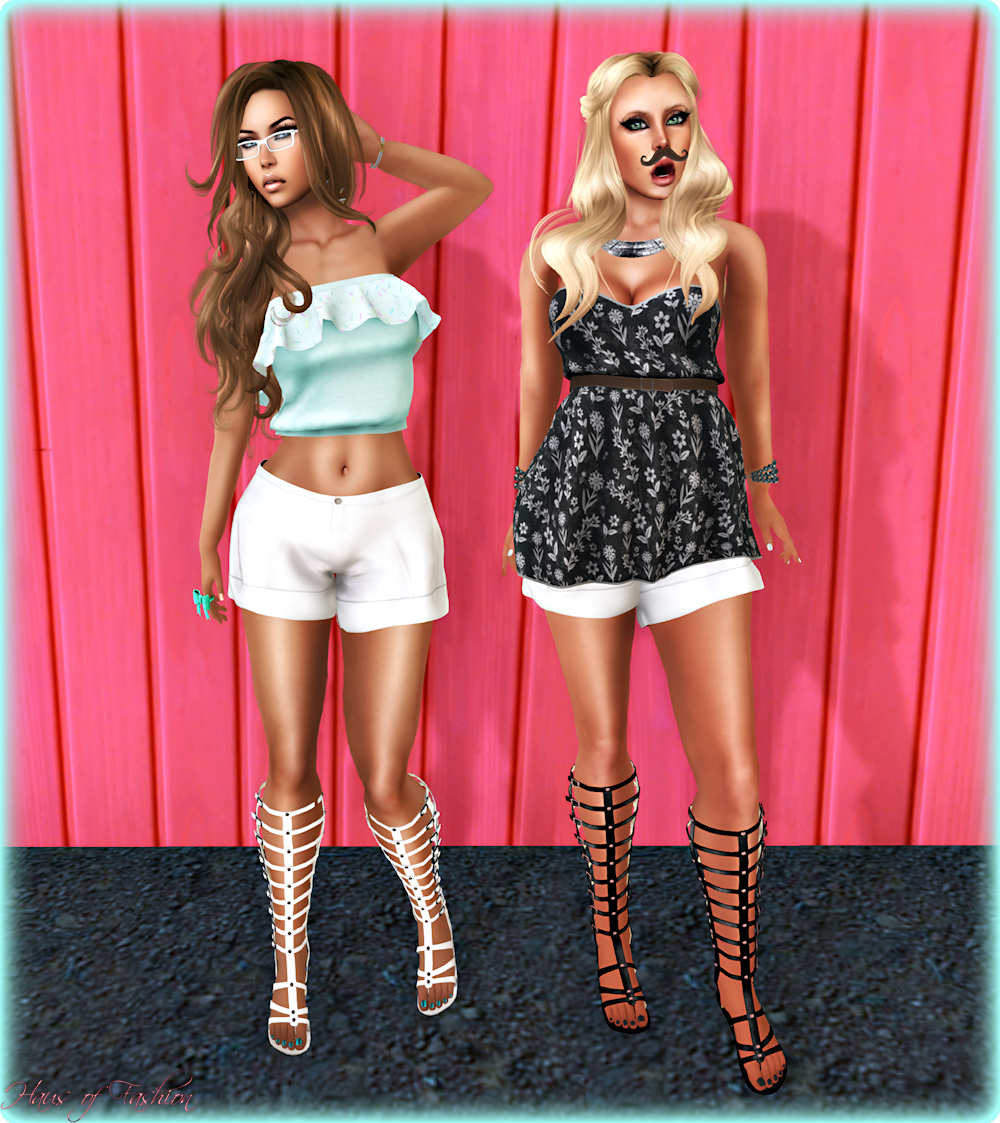 Hello lovlies!
The Candy Fair is sweet, colorful, and going on officially now!
Yes, from 10/4 to 10/18 (that's two weeks for those who don't like to do math!), you can satisfy your sweet tooth!
One of the participants has brought us the "Sprinkle" top which is one of the exclusives from


Also from for the She & Him event, the short, mesh "Ivy" dress has been released in multiple textures for your choosing!
Also shown are the newest "GLADIATOR" sandals released by -Skifija- which are HUD controlled, pre-loaded with popular skin's RGBs and come with mesh flat feet!
Accessories are by: ..:: Bens Beauty ::..
Poses: Princess Mode @ Pink Insidious - "Wrath" Pose for .:: Designer Circle ::.
Shape: .:pink - insidious:. - "Wrath" shape [Marketplace]
The mustache by NS:: Cutie Store comes with glasses, I'll show the look in a future post but until then, visit the NS:: Cutie Store to check the HUD controlled set out!
Don't forget to check behind the couch for extra Lindens!

Author: Princess Usbourne at 11:51 AM