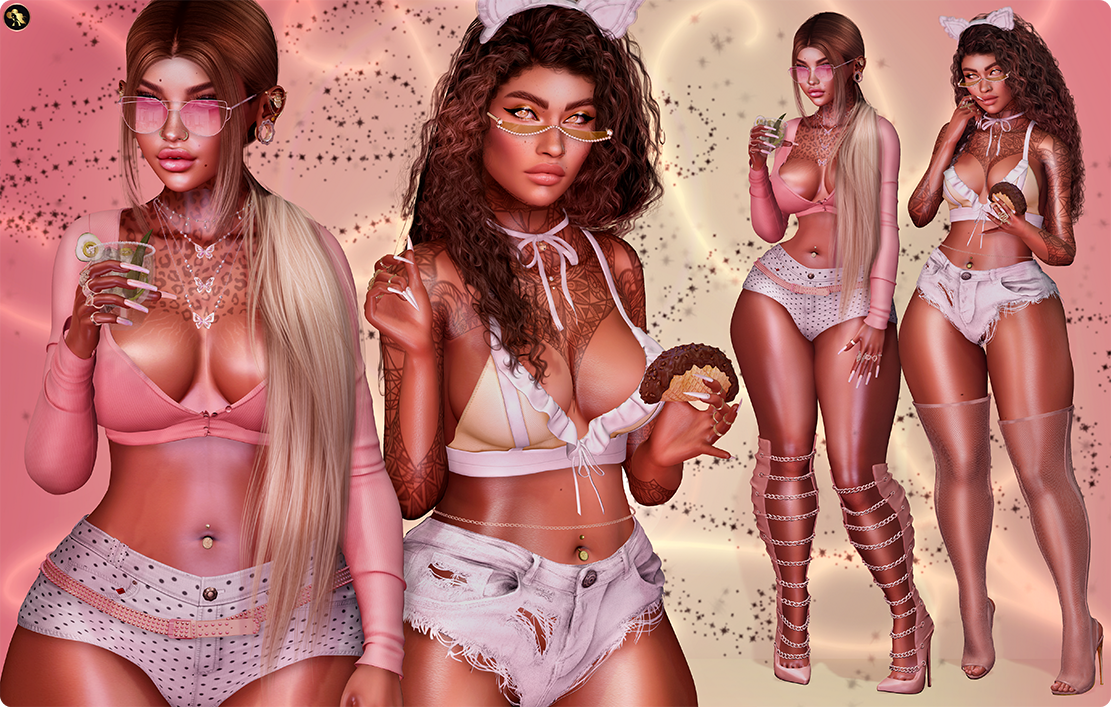 Jesus!
So my ex boyfriend came by a few weeks ago and stayed the weekend (as friends).
He had to keep his phone off cause his ex that he just separated from was calling him from an unknown number even though he blocked her after a really destructive fight they'd had.
Anyway, so this bitch found me on FB and called me via FB messenger and said she wanted to talk to me.
Um for what? So I blocked her ass cause I don't entertain hoes.
Then my ex text me that she damaged his car and been telling him that she is pregnant and harassment him ... Jesus, I thought I was bad about having a hard time letting go of the man I care of ... but this bitch takes the damn cake.
Whew, I had to vent about that. Sorry I had to leave out some juicy deets but ... some of y'all some haters and I can't really put too much info for you guys to run with and use against me.
Okay so back to SL ... if you see anything you like, keep reading to get the details!

If you see something you like that isn't in this list, it mean's it's not a sponsored item.
I give 100% focus to sponsored items, but do not be discouraged by this!
I'll be happy to give you the item info if you contact me via Flickr or SLFB Messenger, contacting me in - world @ Princess Usbourne or by leaving a comment on the blog.
Okie, time to convince my ex boyfriend to put a restraining order against this bitch.
Hope his dumb ass listens to me.
See y'all later! 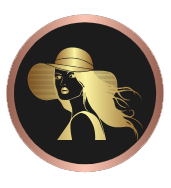 Author: Princess Usbourne at 9:05 AM