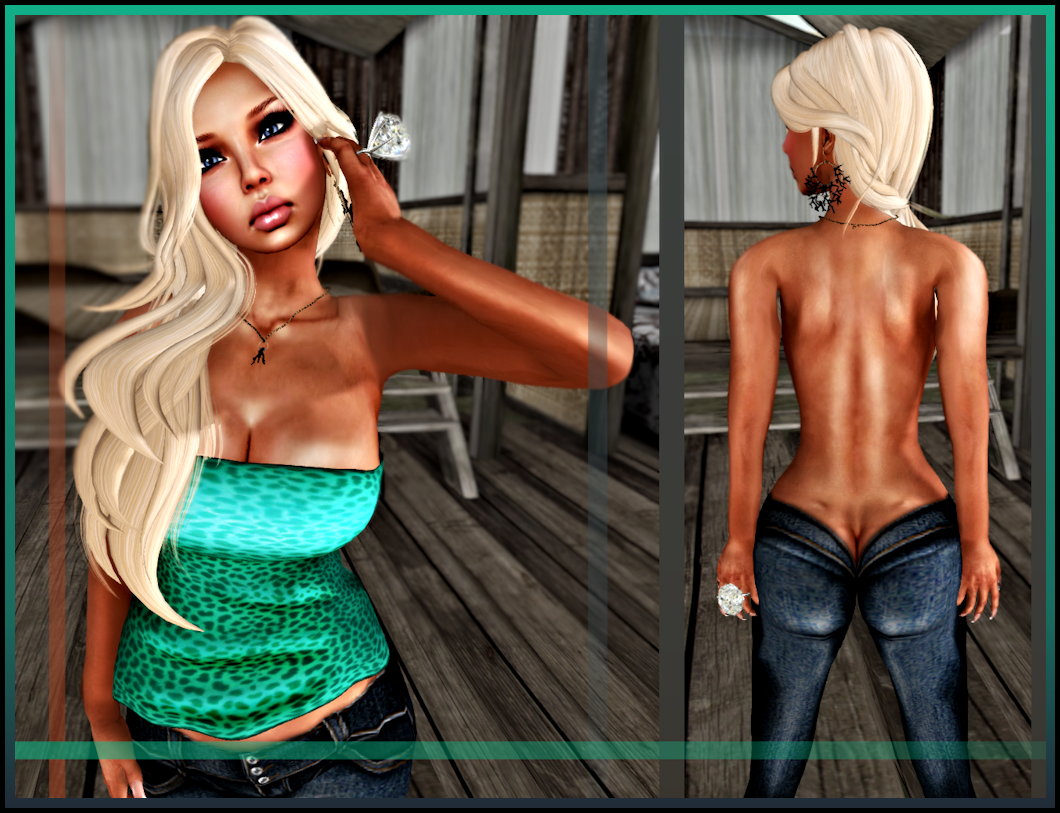 Good day, morning, evening ... whatever.
Before I begin, I must start off by saying what a punch in the GUT it was to read about the Curio/Hush Scandal that apparently has been going on forever and I am *just* finding out.
I have mad love for Hush Darkrose because she was the first designer to ever send me anything without me asking, and I felt like she was taking a chance on a new blogger.
I own skins from both creators and never once did I make the connection.
Shame on me.

On a lighter, less scandalous note, I figured wearing something by NEITHER would be a good idea, so cue the "JUICY" skin from


Rehab! It's cute, but I'm not crazy about the line under the lips. Unless you really raise the lip fat/full slider, you'll be left looking like Adolf Hitler.


Try me, see what I mean.
The stupid awesome deal is there are 4 tones, and they're 99L. That's ... cray cray! When is BRB going to figure out he/she makes some of the best, less scandalous skins in SL and we'd pay out the ass for it?

Also, GLUE INK has come out with new tops called "Boob Tube" and these are special because they're original textures and mesh, not the shit all over marketplace that's already made. Earlier Jaay Tiratzo said she thinks stores are weak because most sell the same stuff. And I agree that it's a little disappointing that originality LEFT with mesh. It's supposed to reintroduce it!

And I am done I swear, after I mention these "Cheeks" pants from Lil' Lace. They give me a reason to move my slider bar back to 70 and rock a Kim K ass.
You'll find them in multiple colors at the mainstore!

Okay, I am shutting the eff up now. 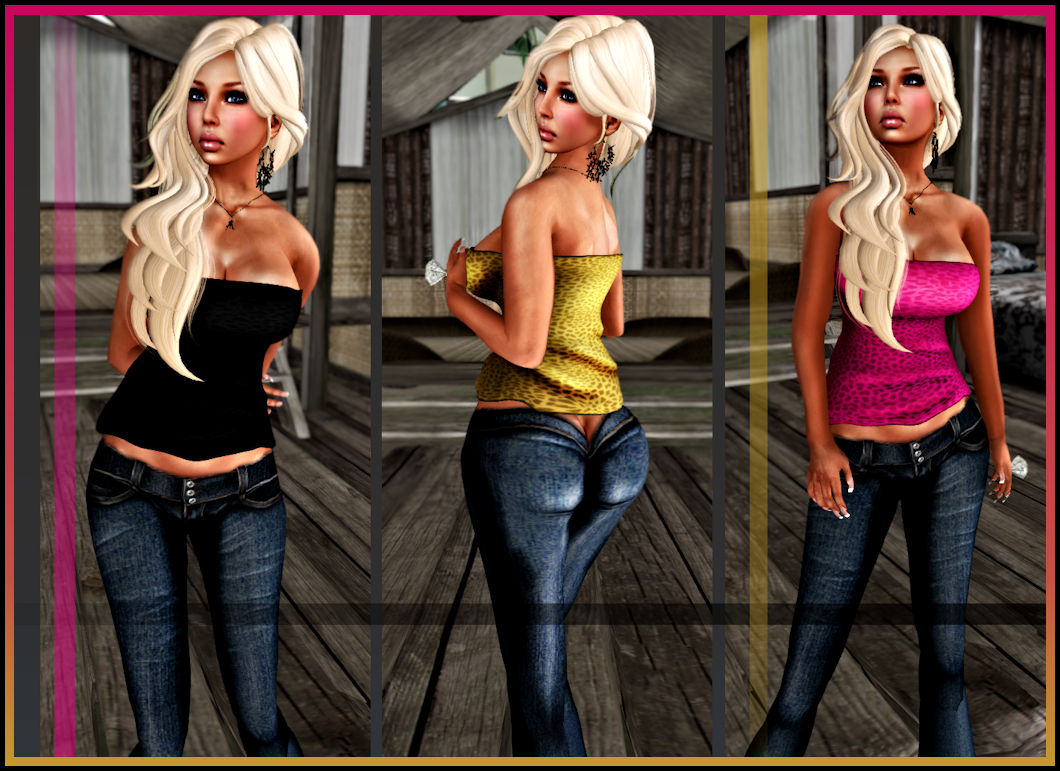 [Thank you to the designers for your hard work and trust and support]
Author: Princess Usbourne at 4:53 AM