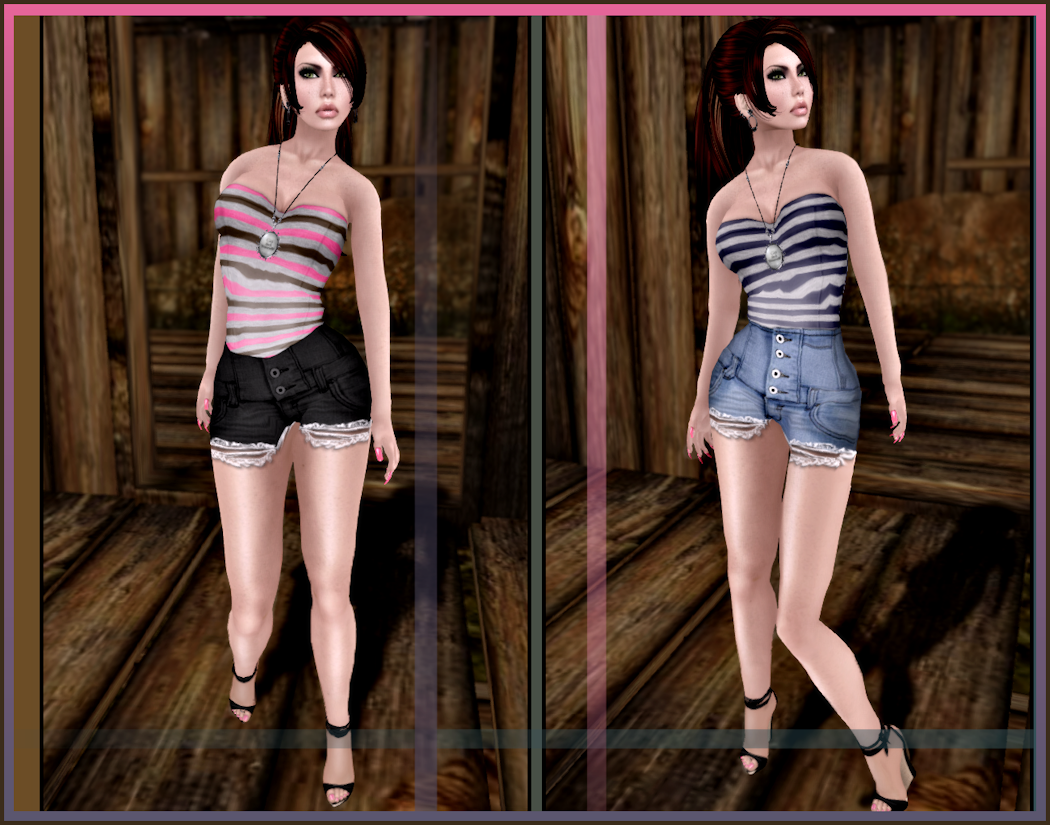 Okay, seriously, WTF happened to the MESH sim where the One Voice was being hosted?
It's been down on my map for like two hours.
I'm pissed.
I wanna SHOP!

Well, to keep my mind off things, I created One Voice #4.
So let's begin.

N-Core has released some of it's popular shoes in different colors/textures for their contribution toward Gala's cause.
I'm wearing "Eloise 'One Voice' Edition" which is a solid black.

Last, AV!SAGE has on display at the One Voice Event, the "Jayda" which is one of two skins featured. Teeth and freckle tattoo layer included.

Well whenever the hell the SIM reopens, click the banner below to be teleported directly to One Voice. 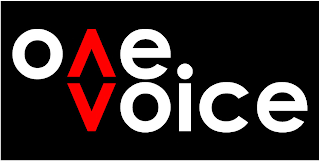 Many thanks to all who have and will contribute to Gala's cause.

Author: Princess Usbourne at 5:11 AM